PrevPreviousProduct photography for movienite
NextHow to Rapidly Launch, Validate and Grow a BusinessNext

Let me preface this post by saying that my main area of expertise lies in SEO. Every single day is a constant struggle to get high quality backlinks that I hope will help me eventually outrank my competitors. My competitors compared to me are the goliaths; they have large teams, offices & budgets whereas I work by myself in my own small office so competiting with these guys is a constant struggle.

The only way I can differentiate myself is through creativity. Creativity that eventually leads to high quality backlinks. So a few months ago I started an experiment to see just how difficult it would be to get my work featured on some large publishers website. The idea was simple: take something a lot of people were talking about locally (i.e. here in Australia), play on the idea & see how it snowballs.

At the time there was a large discussion going on towards how the Australian Government processes asylum seekers (read: very poorly). The “boat people”, as the Australian Prime Minister Tony Abbott likes to refer to them as, come to our country seeking refuge & our Navy intercepts them & either turns them around or takes them to Papua New Guinea for processing (which never gets done) to a detention center called Manus Island. Once there, they may be forced to work, threatened with violence, be at risk of sexual abuse or even tortured. Overall as you can imagine, it’s not a very nice place.

So as I said, a lot of people were talking about this at the time so it was the perfect topic. The only issue was deciding how I was going to involve myself. Looking around for ideas, racking my brain I looked to something else that was incredibly popular at the time: Flappy Birds. Yep, I jumped on the Flappy Birds clone angle. I proceeded to look around online for the code & saw that it was being sold on Fiverr — perfect! Cost: $5. I was able to do basic edits myself such as changing the sound effects, text etc however this alone wouldn’t be enough. I jumped back online & found a pixel artist on the /r/forhire subreddit & had him make me a backdrop for the game & a sprite. Cost: $50.

The game came together well, I added the background & sprite, edited a few soundclips of the Australian PM & put it love on my website. I decided the best place to announce the launch was on the /r/australia subreddit. It was published early in the day & received a fair amount of upvotes. A few hours later I saw traffic spike & that 2 of Gawker’s websites picked it up: Gizmodo & Kotaku. Along with that, a few smaller niche gaming blogs wrote about it & it was also doing the rounds on Twitter & Facebook.

The experiment was a success & I now knew that this is what I’d have to do to be able to surpass my competitors. Since than I’ve done a few similar things to obtain backlinks & most have succeeded. The great thing about this strategy is that even if you don’t get any press, you’ve created quality content that your readers will love.

You can see the finished game here: http://icandoitlater.com/avoid-going-to-manus-island-in-flappy-boats/

You can see the Gizmodo article here: http://www.gizmodo.com.au/2014/03/of-course-theres-an-aussie-made-asylum-seeker-themed-flappy-bird-clone/ 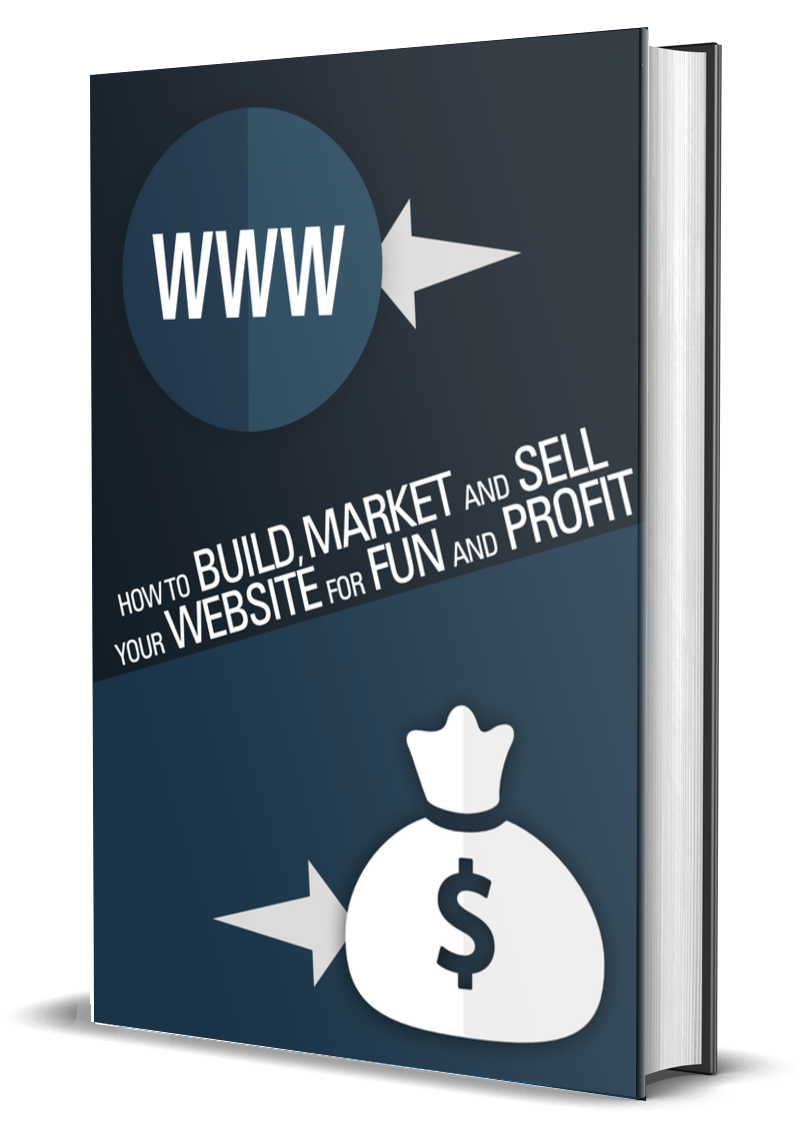